The Gavel club of University of Sri Jayewardenepura expected to launch a new project to enhance and recognize the talents of public speaking with the school children by launching Junior speech master 2018. Our dream was  to find the hidden talents of school children in motivating and inspiring the public in speaking. We intended to cover the schools in main geographic areas namely Colombo, Kandy, Galle and Jaffna. We successfully held separate workshops and preliminary rounds in each provinces and selected 12  finalists. The final round  was held at the university premises on 8th of August 2018 .The chief guest for the event was the vice chancellor of university of Sri Jayewardenepura, Prof. Sampath Amarathunge. The Guest of Honour was TM Sarma Mahalingam and Chief Judge for the contest was DTM Arshadh Nissam. The winner of the biggest  school level best speaker contest was ‘Erangi De Silva ‘ from Visakha Vidyalaya , Colombo and  awarded Rs 25,000 cash price . Through this biggest school level speech contest ,more than 500 school children from different distances already showed their enormous talents in public speaking and  all became worriers by developing themselves for a better future at the end. We hope to write another history of Junior Speech Master in 2019 again. 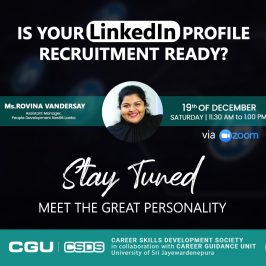 “.Do you want to get connected with industry giants or buildup trust in your personal... 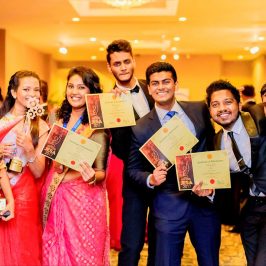 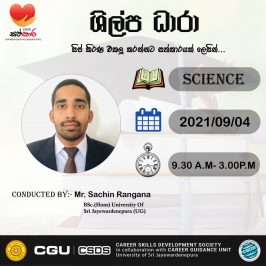 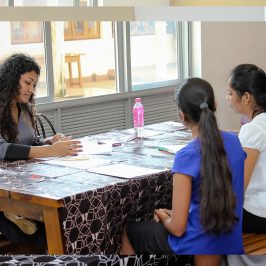 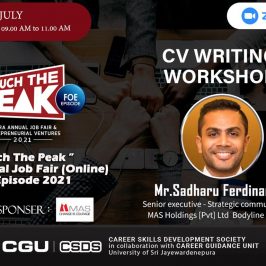 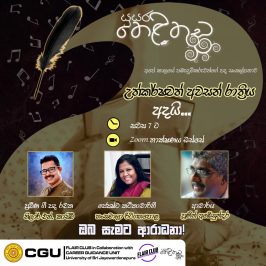 Invitation for a Lyrics Writing Competition by the Flair Club runs under career guidance Unit...